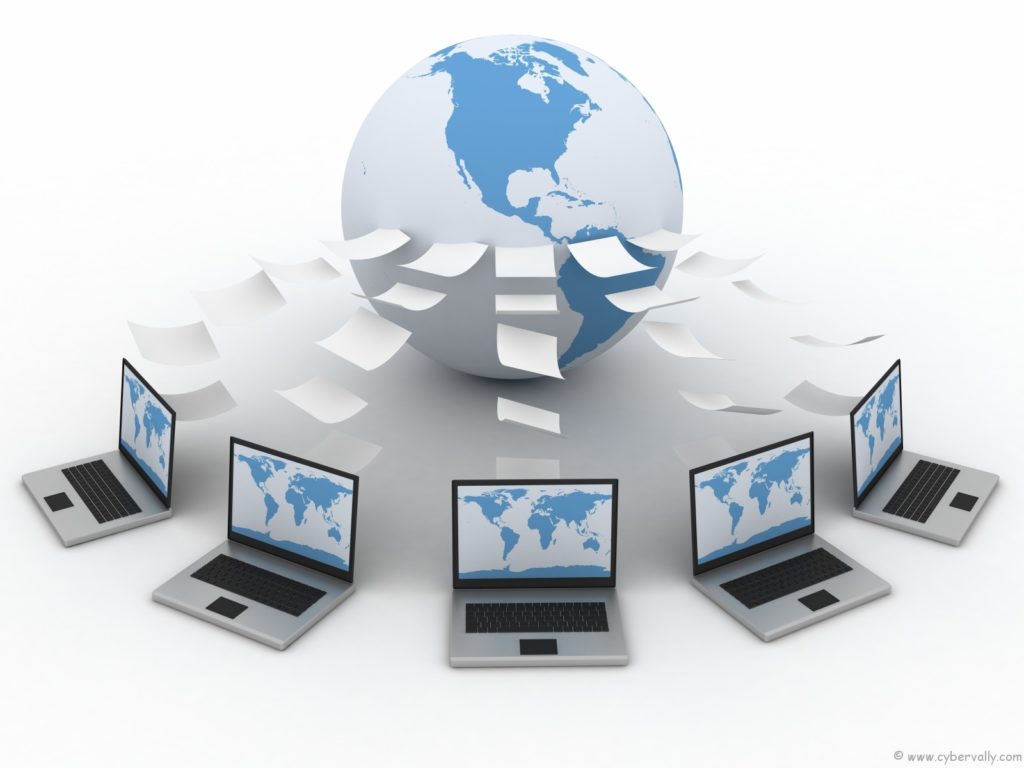 The implementation of Blockchain technology in the music industry is an exciting field of research since it seems to represent a compelling opportunity to see a brighter future for the digital music market.

Could blockchain represent a way to exceed the “value gap” that today characterises the main problem for the music industry?

Rightholders (songwriters, composers, publishers, recording artists and producers) are used to complain about the small compensation they periodically received from the online streaming service providers. This situation is known as the “value gap”, and it means that music streaming remuneration to the rightsholders is not proportional to its value.

Furthermore, revenue streams calculations are too complex to be easily understood by the rightsholders. At the same time, online music streaming providers are not willing to release that information. It is also indicative that online and mobile licensing still represent less than 3% of collecting societies’ revenue.

In order to answer to the above-indicated question, a brief explanation of what the blockchain is it is needed.

For those who know blockchain is a technology on which the first cryptocurrency has been based on, the so called Bitcoin.

Actually, the blockchain (3.0) works as a combination of different technologies that are intended to work together to share data, to validate contracts and to monetize each transaction.

The blockchain is a distributed ledger technology (DLT) that is shared across the entire network without a central governing authority that keeps track of all transactions, across all the participating computers, based on P2P infrastructure, associated with a crypto currency system that traces all the transactions.

Blockchain could then represents a revolution in the compensation system for authors, composers, publishers, artists and labels for online music streaming.

Therefore, the use of a Blockchain network makes possible to obtain granular-level information about a song and to guarantee a compensation to the rights holders.

As it has been said, the Blockchain 3.0 works as a combination of different technologies:  Blockchain Distributed Ledger Technology (DLT), P2P network, crypto currency system for micro payments and smart contracts.

As it can be intuitive the above-mentioned combination of technologies can fit perfectly into the digital music market which is held on metadata, licensing, reports of the commercial transactions, royalty statements and micro payments due to the rightsholders. At the same time, the moral right of paternity attribution can be secured by the timestamp created by the distributed ledger of the blockchain technology.

The adoption of the blockchain technology in the music industry can be the key to a successful resolution for both sides: collective and individual administration of digital music rights.

The aim for the creation of a universal shared database with a uniformed way for the music industry to identify ownership of music rights could be achieved exploiting the potential of the blockchain. At present, there is no central worldwide database that tracks ownership. PROs/Collecting societies keep different databases that often are fragmented, incorrect and not updated, this situation creates obstacles to fair compensation.

In our scenario, the blockchain could serve also as certification of the right of attribution and the licensing conditions through the use of smart contracts, as well as the crypto currency can be applied for every transaction, and for creating a global music rights database.

The blockchain involves also studies on automated law and the modification of the process of agreement negotiation and its execution, that are both no longer distinctive activities.

There are already several digital music blockchain platforms launched on the net (whose description will be the focus of the second part of this article) and there is an interest between all these platforms to be connected and interact with each other in order to increase the number of fans buying music through their services.

As suggested by Benji Rogers (www.pledgemusic.com), the aim is to create both a unique decentralised database of music rights on the blockchain. This database contains all records of copyright and performance ownership and usage rights and a new code called “dot BlockChain” or, in short, “.bc”, as a new standard for the Virtual Reality (VR) distribution. This new format should contain Fair Trade Minimum Viable Data (MVD) anchored into the Blockchain ledger to be comprehensible to a VR player.

The Blockchain – as decentralized ledger containing all transactions from the first block to the latest block – would be a perfect place to hold the Open Source Fair Trade Global Database of rights containing a permanent record of ownership stamped in place and time indeed. Every block is tied up in space and time by the entire network that runs the system, and every transaction is unique and identified by a unique address or hash and have a monetary value.

On one side, the blockchain and its relative applications – applied to the music industry – represent an opportunity as a method for granting to rights holders the effective exercise of the right of direct license. Even though, the copyright legislations allow the authors to individually manage their rights (as an alternative to the collective management system), for the off line traditional forms of music exploitation no services could have been developed to make this right effective so far, since the impossibility to avoid the intermediation of PROs/Collecting Society in this field. The digital environment seems to be the right place to exploit the potential of the right of individual direct license.

On the other side, the blockchain can represent for PROs/Collecting Societies a way to better perform their intermediation activity. Implementing blockchain could help PROs/Collecting Societies to aim at transparency, proportionality and democracy of their role and to promote the sharing information in order to better perform their activity in the digital music rights.

The mission of the Open Music Initiative is to promote the development of open-source standards related to music. The discussion is about sharing information on song’s title, attribution rights, date of publication and licensing terms in order to assure fair compensation for digital music exploitation for commercial use and to know if a new owner has taken control of some of the works in the catalog distributed through a digital service provider and to avoid payments to the wrong people in a digital scenario where the publishing and collective managements of copyright and related rights are becoming more complex because more and more songs are owned by multiple creators.

The following part of this article will focus on the study and description of the business models adopted by the blockchain digital music distribution platforms already existing into the market.